Posted by druser on Feb 11, 2016 in Orthopedic Surgeon | One Comment 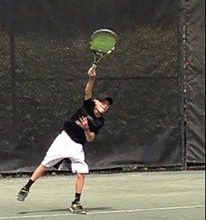 Posted by druser on Feb 6, 2016 in Orthopedic Surgeon | No Comments

The Superbowl is coming up tomorrow night. Auburn’s Cam Newton is trying to cap off an amazing season with the first Superbowl win for the Carolina Panthers (War Eagle!), and Denver’s Peyton Manning is trying to cap off his record-breaking career with one last championship. Carolina’s linebacker Thomas Davis had surgery to fix a forearm […]